To receive all the updated information about this unique experience, please subscribe to our newsletter.
Welcome to the The Presidential's newsletter,
Thank You.
Train

The crown jewel of Portugal’s railway, the Presidential Train, property of Museu Nacional Ferroviário, has hosted Kings, Presidents, Heads of State and Popes for over a century. Built in 1890, it served the court of King D. Luis I as the Portuguese Royal Train, transporting dignitaries like Queen Elizabeth II and Pope Paul VI. Renamed The Presidential Train at the turn of the century, it proudly transported Portugal’s Heads of State until 1970, when it was officially retired.

The Presidential Train was composed by five luxury carriages: the Hall of the Head of State, the Hall of Ministers, the Comity and Security carriage, the Restaurant hall and the Journalists carriage.

There was also a wagon that was used for accommodation of goods, baggage and mail. The Presidential Brigade - so called at the time - was the crew that accompanied the train during its presidential trips and was constituted by 15 employees of great category, competence and seriousness. An inspector, a locksmith, an electrician, two carriage drivers, a ticket inspector, a material inspector, a machinist, and two traction inspectors. Still two cooks, two kitchen helpers and four table attendants. Also aboard was a great deal of silverware, crystals and of course, delicate conversations!
02 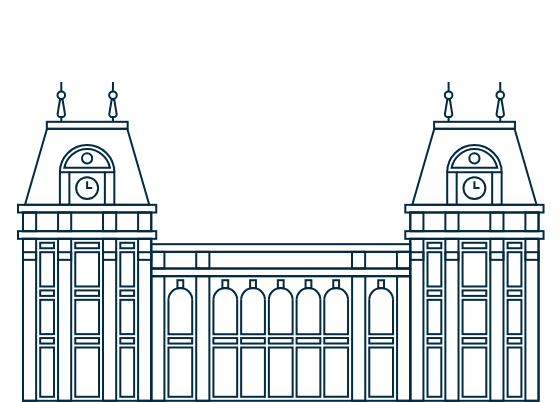 11.15h
Check-in at the São Bento station and train boarding. 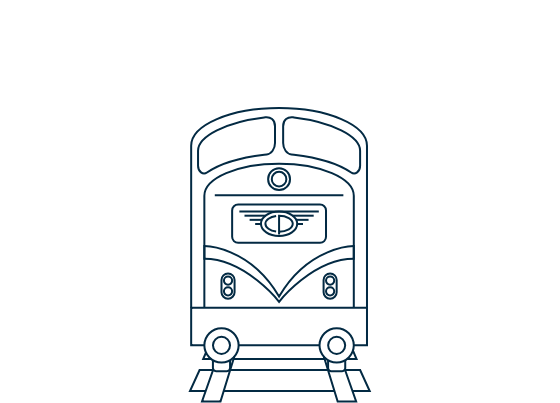 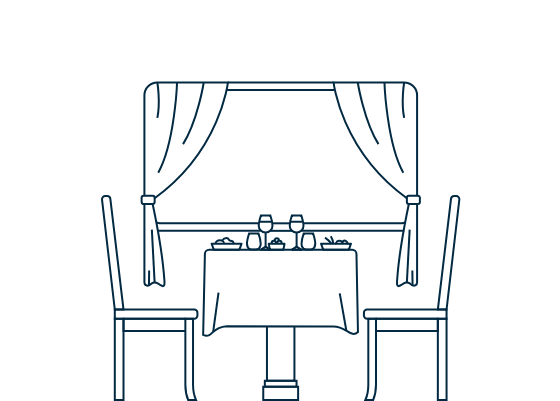 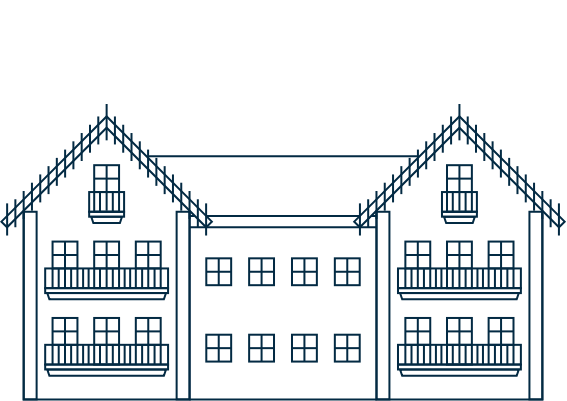 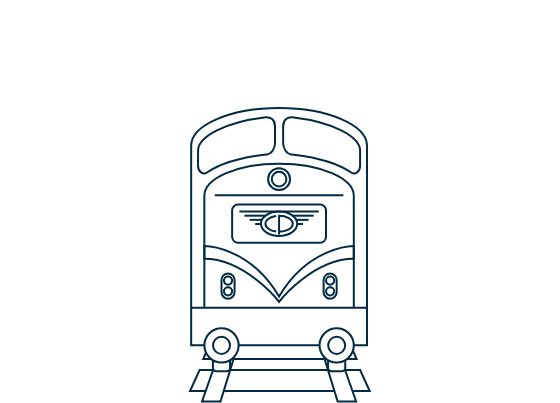 17.30h
Departure from the Vesuvio station. 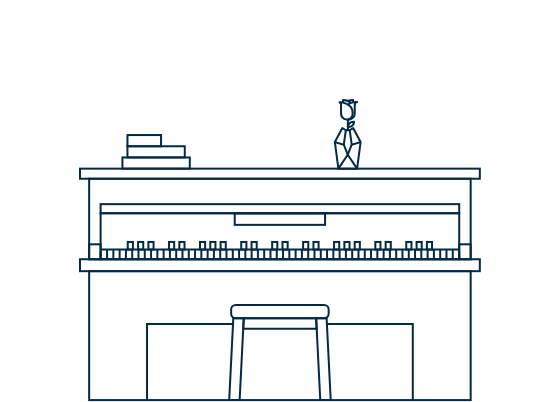 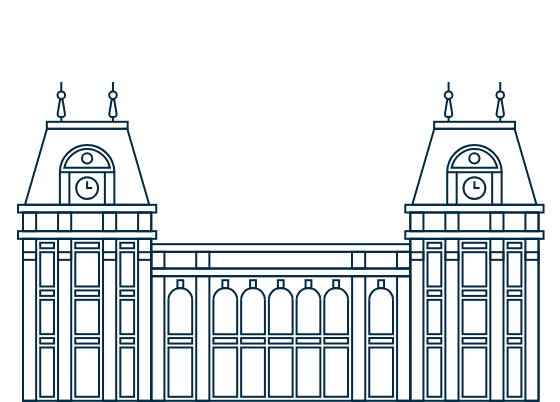 21.30h
Arrival at the São Bento station.
A Very Special Train
The Presidential Train is a time capsule in which we travel through history, with a special aroma and purposeful music. When its distinct sound is heard, here it comes with its imposing structure, and when you get on board its luxurious carriages you’ll feel like royalty. Rescued from the past, it is again in motion and the great protagonist of this unforgettable journeys.

Once a revolutionary mean of transportation, the trains and their lines offer travelers unique perspectives and privileged access, exposing original places and extraordinary sights. There are railway lines that are real unexplored treasures.

Magnificently restored in 2010, the furniture and charm that made it iconic remains intact and has since been showcased at the National Railway Museum as the most emblematic piece of our railway history.

Rescued from the past, the Presidential Train is back on track.
Explore our Packs
From the degustation menu served aboard The Presidential to the best restaurants in Porto and Douro. A journey through the senses to discover in the Presidential 2 and 3 day packs.
Dates & Tickets